Just outside the city walls of Athens lies Hekademeia, a holy garden of olives and plane trees. The garden was dedicated to Pallas Athena, goddess of wisdom and justice. The famous philosopher Platoon started his academy here in 385 B.C. with Aristotle as one of his pupils.

Amidst nature the philosophers and their pupils took long walks as they contemplated the secrets of human life, nature and their mutual connectedness.

The name of Platoons Academy, Hekademeia, refers to the Greek hero to whom the garden originally belonged... Hekademos.

In later times Hekademia was the sacred place of the god-hero Prometheus who brought self-awareness to people and the power of thinking and personal judgement.

In modern terms we could say that the message of Hekademeia is: being connected with nature as a source of health and wisdom, being aware of our mortality and immortality, and being aware of the power of our own mind, our thinking. 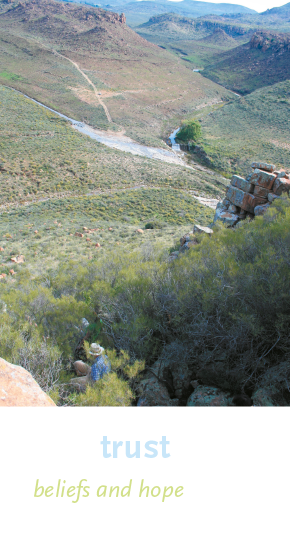