Hekademos was founded in 2012 by Barbara de Beukelaar and Timo van Leeuwen, who serve as the board of directors. Co-founder and senior-teacher Patricia Palmer passed away in December 2015. Initiated by her family, the Patricia Palmer Memorial Scholarship Fund has been created to support those most in need to attend the Hekademos programs.

Barbara de Beukelaar Msc was trained in mind-body medicine by Dr. Carl Simonton. In The Netherlands she worked as a consultant – owning and co-directing Terra Management Groep until 2015 - as well as trainer around change and leadership programs. Barbara was introduced to the work of Carl Simonton when, in 1999, she attended a patient session as a support person for her father. Because her own health and wellbeing benefited greatly from the program she returned to the Simonton Cancer Center in 2005 for training – and then worked there as a teacher and counselor until the summer of 2012. Barbara has participated in a variety of trainings in intuitive wisdom, including the programs of Irene van Lippe-Biesterfeld at Bergplaas. She strongly believes that an essential part of her own healing process took place in experiencing nature. Grateful for this and convinced that cognitive behavorioral therapy can be reinforced by experiencing the spirit of nature she is committed to building and enlarging the work of the Hekademos Mind-Body Medicine Foundation. Since 2015 Barbara dedicates her working life to the foundation, acting as director as well as senior-teacher.
barbara@hekademos.org

Timo van Leeuwen Msc had a career in business after having started his working life in the Dutch foreign service. He worked in several international companies and one day started his own business which he left in 2006 after having sold the company. He now devotes his time as investor and advisor to several businesses in The Netherlands. Becoming interested in the work of Dr. Carl Simonton by noticing the impact of this work on people he loved, Timo attended patient sessions led by Carl Simonton and was introduced to the power of mind-body medicine. As well, he is a certified field guide for Southern Africa and was trained in the area of intuitive development, including a Spirit of the Wild retreat at Bergplaas Nature Reserve. Because of all the above, as well as his own journey with cancer, he decided to dedicate his time and skills to the Hekademos Foundation, acting as director and retreat manager.
timo@hekademos.org

Colleagues from around the world, who mostly have been with us for more than a decade, may be invited as guest teachers or facilitators in our programs. As well, certified practitioners in training to become facilitator or teacher may be part of the program staff. Besides we are fortunate to have the support of many volunteers and semi-volunteers – practitioners, participants and others – to get all the various aspects of the work done.

We are glad to inform you that in the June 2015 program two trainees have been certified as Hekademos Mind-Body Medicine Practitioner:
Hannelies van der Pol – Top; Hierden – The Netherlands
Timen Schut, arts; Dalfsen – The Netherlands 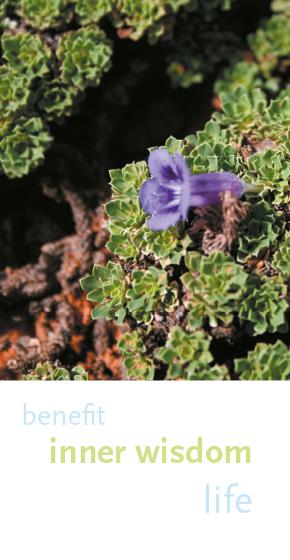